Everyone experiences anxiety and stress at some time in their lives. Young people are more likely to experience stress during periods of transition from childhood into adolescence, and from adolescence into adulthood. As the years pass, we are expected to become increasingly independent and responsible for our own happiness and welfare. Societal benchmarks for success include academic performance, physical beauty, fitness, popularity, financial security, as well as career satisfaction and success. Striving for such goals can contribute to personal satisfaction and happiness, but doing so is stressful.

Over 24,000 Australian school children aged 15 to 19 took part in Mission Australia’s nationwide 2017 Youth Survey. The results indicated that stress management, body image, and depression were major concerns. Respondents also perceived mental health issues, financial difficulty, and lack of academic ability as impediments to success and the achievement of goals. The pressure to succeed academically, to find a job, to move out of home, to plan for and adjust to life beyond school increases, particularly in the final years of high school.

The 2017 Youth Survey also found that compared to past years, higher numbers of students suffer from low self-esteem and anxiety. Although 40% of young people reported feeling confident about fulfilling their goals, 19.1% of participants admitted they were only slightly or not at all confident about doing what they wanted. The percentage of insecure respondents has almost doubled since 2015.

These results are supported by information from earlier questionnaires, such as ABC’s 2015 Happiness Survey, conducted by current affairs program Behind The News. Respondents worried mostly or all of the time about their future (43%) Unsurprisingly, the survey found that anxiety levels increased as children got older. The findings of this survey indicated that 27% of children frequently worried about their academic progress.

Pressure to succeed academically and to achieve the best possible Year 12 results has dramatically increased over the past decades. According to a 2015 PISA questionnaire, nearly half of Australian students feel very stressed when they study. 67% of Australian students report extreme anxiety even if they feel well-prepared for a test. The PISA results indicate that pressure comes mostly from the students themselves.

For better or for worse, Australia’s education system is focused on assessment, marks, and rankings. This adds to the pressures on young people. Although a certain amount of stress is healthy and acts as a motivator, extreme levels of stress hinder rather than help people achieve goals. Learning how to build resilience and coping strategies early on is vital, given that patterns of behaviour in adolescence often carry over into adulthood.

Anxiety and stress contribute to:

The symptoms and triggers of stress vary, and what works for one person may not work for another. The effectiveness of stress management and resilience-building strategies depends on a range of factors, such as the level of stress experienced, the type of situation, and the individual in question.

Anxiety and depression can be crippling. They don’t disappear overnight. However, with practice, patience, and determination, you can reduce them. In today’s society, we are constantly pushed to be at the top of our game. Young and old alike must be supported so they feel confident in their abilities and comfortable in their skin.

Pascoe, Michaela. “Why we should put yoga in the Australian school curriculum.” The Conversation. 25 January, 2018. 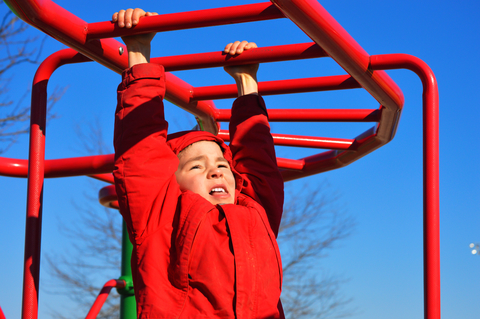 A Guide to School Playgrounds In Australia 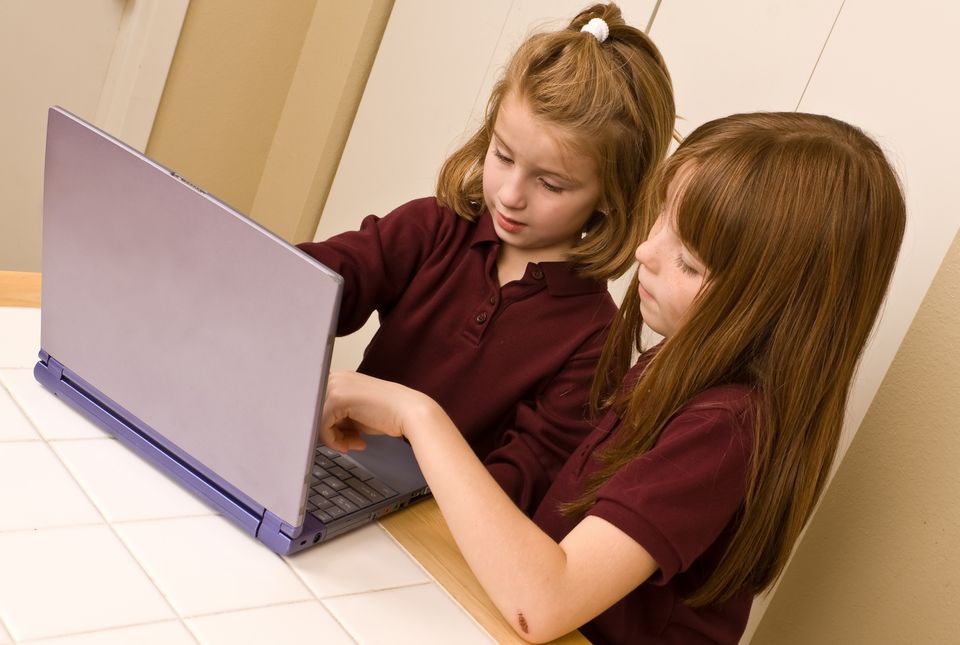 Trends in Technology Use in Australian Schools

We do not share your personal details with anyone.

Complete the form below to gain the benefits of membership